You are here: Home Work In Use 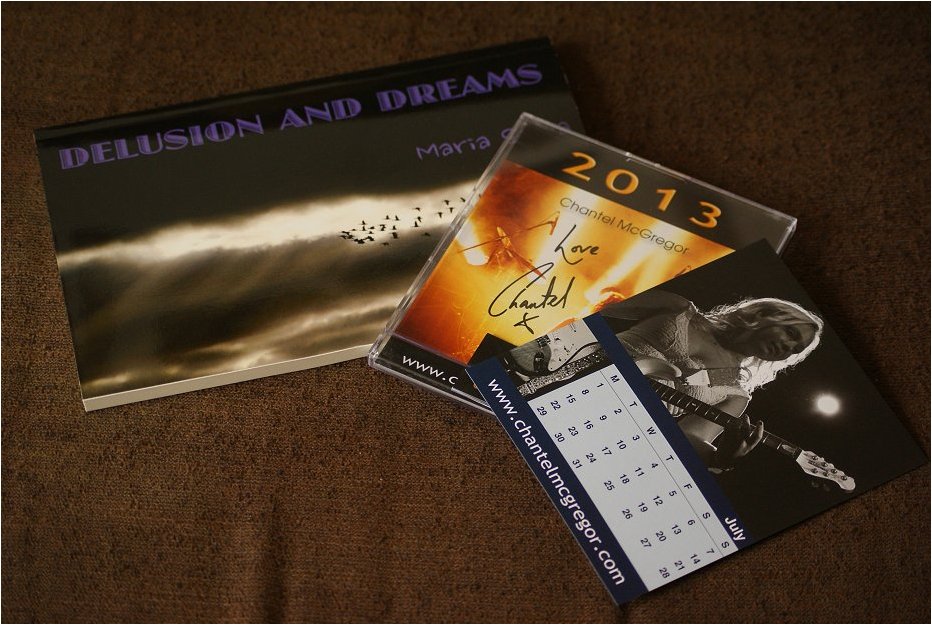 Mart’s work has been used in a variety of manners in the past few years: a number of bands have used his images on their Facebook pages and websites: http://www.thunderonline.com/site/index.php?option=com_content&view=article&id=349&Itemid=57
And http://www.littleangelsofficial.com/site/index.php/gallery/107-sbe2012 for example. Photos have also been used for artists’ personal profiles on Facebook and even on a living room wall in one case.

Mart’s nature photos have also been used in the local press and recently as the cover sleeve for Maria Savva’s 2013 book Delusion and Dreams.

An exhibition of Mart’s work ran for a month in 2012 titled ‘A Year In Rock’ in Saffron Walden Library, Essex with selected examples of his music photography. This was a successful exhibition.


Mart from time to time also submits images and reviews to www.Ireviewrock.com
Website designed and built by Thinny Web Services